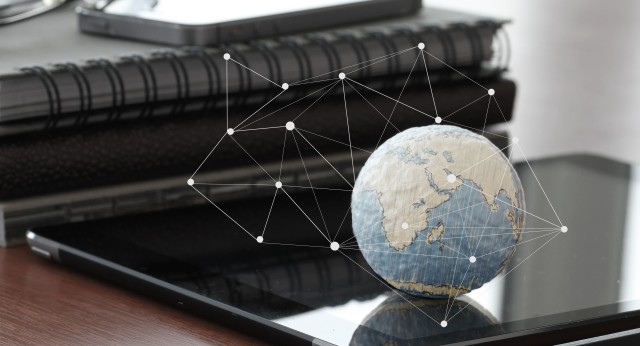 Many countries outside the United States consider their choice of language to be an essential part of who they are and how they conduct business. Regardless of their residents’ skill in demonstrating a remarkable ability to speak numerous languages, many countries do not suffer angst over their legal commitment to their national language. They expect commerce to be conducted in the local language in their country, even if the participants are fluent in another language (often English). English may be the universal language through which many business arrangements are negotiated, but when it comes to documentation, in many locations, it can still be a second language.

Language is far more indigenous than many of us in the United States understand. Our view is admittedly colored by the fact that we speak what we believe to be the universal language of business and commerce. We find it hard to believe that English is not the automatic language of choice when drafting documents that will be enforced in locations outside the United States. Through my international practice, I have come to understand not only is English not universally welcomed but, indeed, even our understanding of Spanish or French will not always translate into what we are intending to convey in a document that is to be interpreted in other countries. Perhaps the most basic example that comes to mind is that, depending on where you are in Latin America, the word used to describe employer is a different word depending on your location.

Language evinces culture, heritage and community. Locals hear non-local phrases and, although they might comprehend them, they know the speaker is not from the area. What is true of the colloquialisms of the New England area as compared with Southern dialect and manners of speech is true in every corner of the globe — just because we speak the same language doesn’t mean we speak the same language.

Even beyond comprehending how certain differences in language define local cultures is the hard and fast rule in some countries that an agreement written in another language is VOID. Yes, you read that correctly. As noted above, countries are proud of their linguistic heritage. They expect everyone who wants to do business there to respect their way of life and their language. And some countries go so far as to protect that use of language right down to the language of the document being enforced. Translations after the fact can be enforced in some locations. Other locations require the original agreement to be in the local language. Some allow for a dual column translation to include both the local language and the employee’s native language. Others do not.

As your business spans the globe, keep in mind that English IS a second language in many countries. Pay attention to the local culture, including its language choice. If you use a translation service, ensure your translator is native to that country. Otherwise, you may find yourself with an unintelligible or unenforceable agreement. And explaining that to a Board of Directors is enough to make anyone stutter, no matter their language preference.